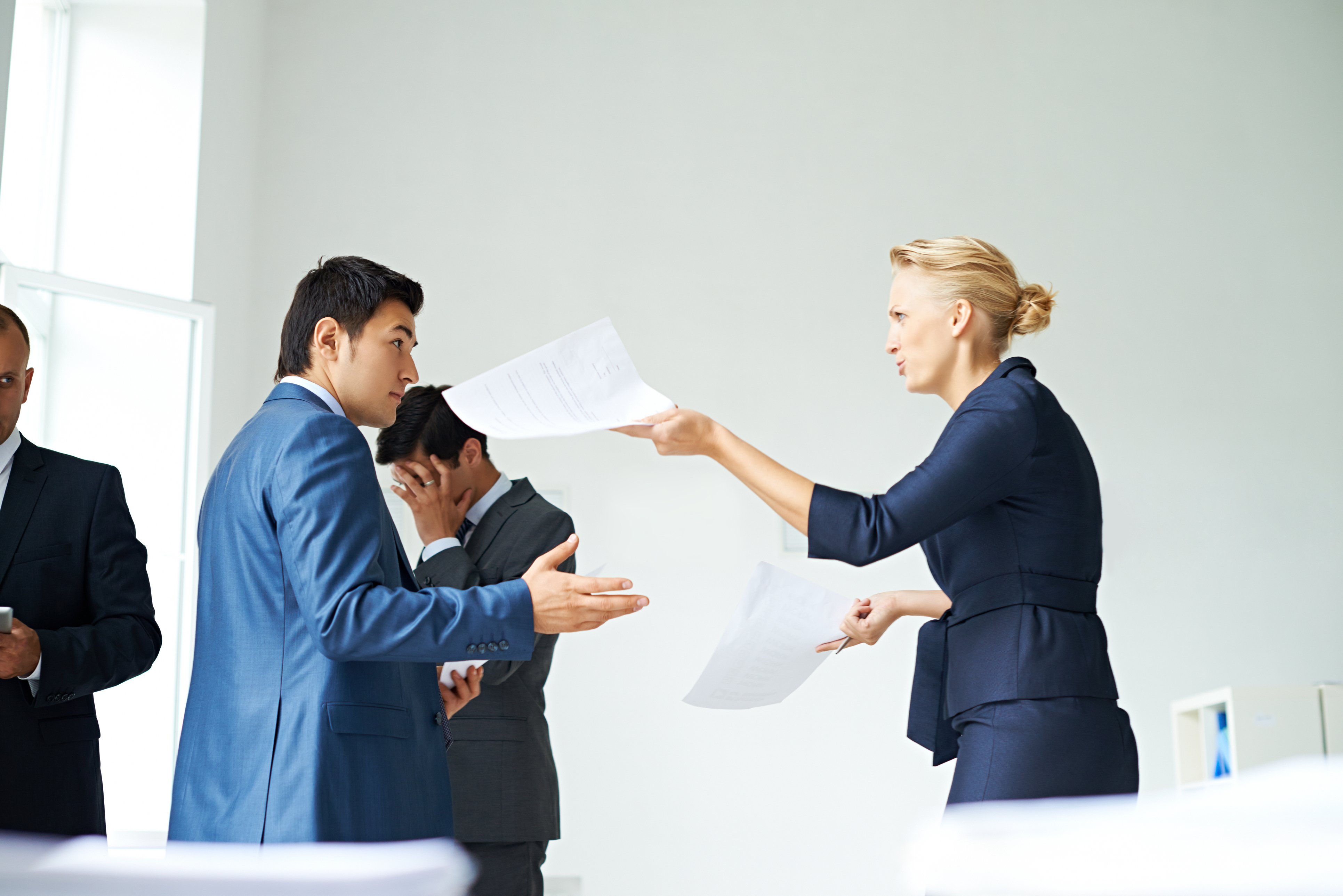 What if I told you that you could save 5% of your total project budget by leveraging what you are hopefully already doing? Is it easy? No! (things worth doing rarely are!) Is it impossible? Definitely not! I will prove it to you through a simple calculation.

Say that your total salary budget in your current project is 10,000,000 SEK. That corresponds to approximately 14 employees earning 40,000 SEK/month. According to a survey by Gallup (2013), 67% of the employees in the US are not engaged in their work. The cost of the non-engaged employees was estimated at 483–605 billion USD in lost production as a consequence of job switching or not performing at their best, for instance. And that’s annually! These numbers may of course differ from one country to another, but let’s entertain the idea that the numbers are fairly similar.

Assume that a less engaged employee works at 80% of his or her capacity (a high estimate, the number is probably lower in serious cases). That is a loss of 1,340,000 SEK in productivity, which would affect the bottom line in your project. Those numbers don’t apply to you, right? After all, you are a better leader than the people who managed those other employees and, more importantly, you really care for your staff! Additionally, those numbers applied to other industries and thus probably to mostly mundane, monotonous work. The short-term focus of project work on the other hand is challenging, exciting and overwhelmingly fun – traits that increase motivation and engagement (Locke & Latham, 2002). Let me ask you a rhetorical question: How come you and most others are better than average?! How come project work is also described as highly regimented, interruptive, fragmented and frustrating, with experienced project workers testifying to problems like high burn-out rates and career changes?! (Palm & Lindahl, 2015)

But, ok…assuming that you are better than the disheartening numbers of Gallup, and that project work is truly fabulous... Perhaps 25%, rather than 67%, of your employees are not engaged at any given time during the year, and are working at 80% of their capacity. That would still be 500,000 SEK – or 5% of 1,000,000 SEK! Let me provide a few reflections from the most extreme of settings that will hopefully resonate with you.

Children do not do what you tell them. They do what you do. If you want engagement, you therefore need to commit to engagement. A lesson from the Navy SEALs informs us that you need to take full ownership of problems coming your way. Until a problem is resolved, you are the one who is responsible for it. By owning the problem, you also show your commitment to solving it. (see Willink & Babin, 2017) 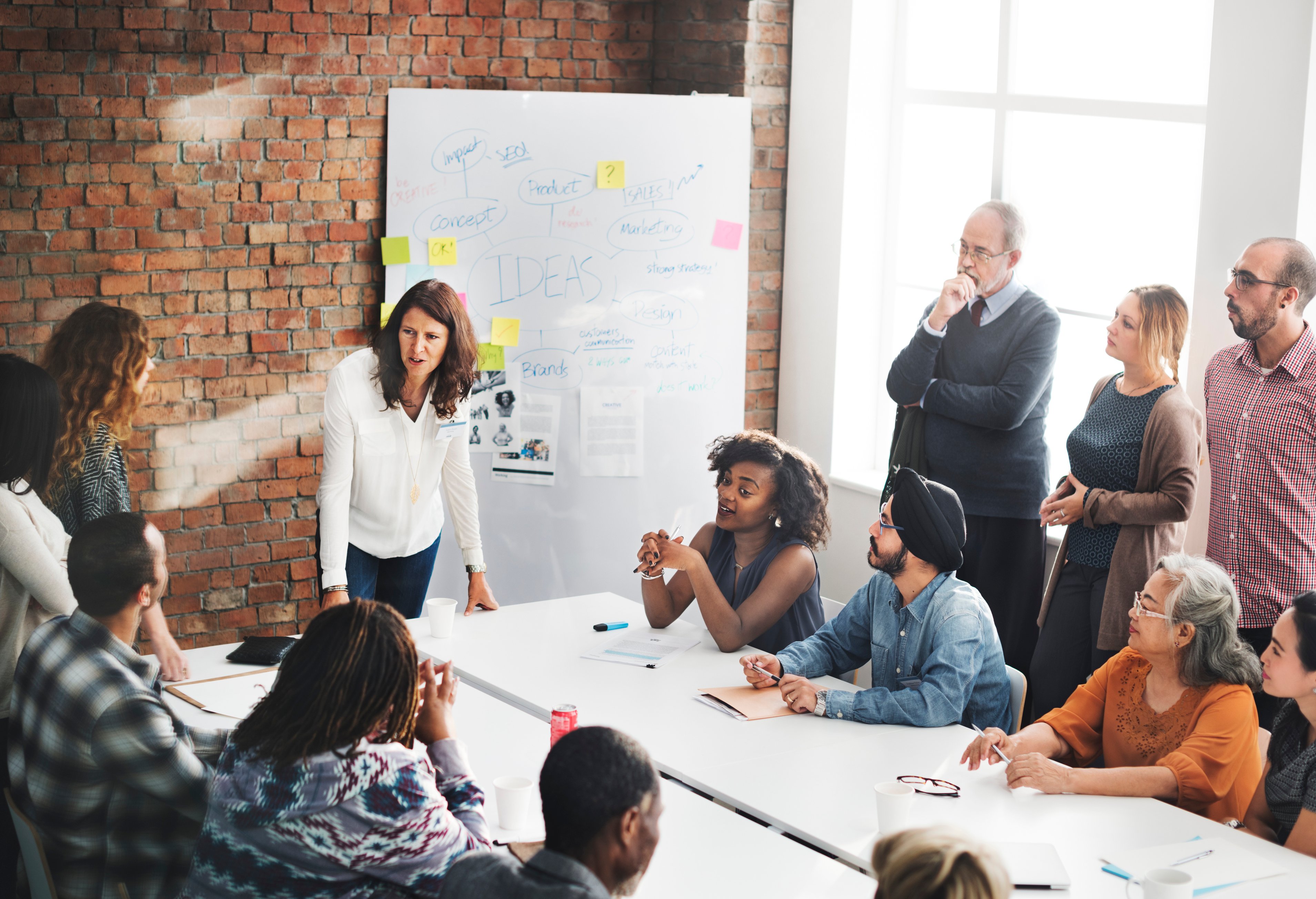 People have an inherent need to have a sense of belonging. Therefore you, as a leader, should provide opportunities for people to engage with each other. Lessons from British parachute regiments (Thornborrow & Brown, 2009) inform us that in the long run, contrary to the common perception, soldiers do not fight for the country, but for each other. Thus, the engagement of the individual is contingent on the team, rather than the task at hand.

Happy people are engaged in what they are doing. According to Gilbert et al. (2017), we need focus to be happy. Focus comes from having a clear vision, a clear purpose, and good relations. As a leader, if you want people to stay engaged, you need to repeatedly and continuously get involved in discussions about these things. In this way, you also act as a role model, showing your commitment to what you consider important.

Of course, there are plenty of ways in which employees’ engagement could be improved. The common denominator is that you, as a leader, need to face the situation and show why you care, and why employees should care for each other’s well-being, rather than merely focusing on the task at hand. By doing that, in the long run, people become engaged in what has to be done.

Read more of our blog posts

Rightshoring – why you need it and how it should be approached

Businesses are realizing that the right placement of people and processes is a strategic differentiator. Applying a balanced mix of outsourced, offshored, and nearshored business functions can yield significant advantages to a company, both in terms of quality and cost. Indeed, Knowit is currently supporting a large Norwegian enterprise in their location- and shoring decision with focus on achieving a much more vigorous operating model while at the same time realizing significant cost-out effects.

In this article we guide you through the fundamentals of rightshoring and present a helpful tool that can be used for identifying the right location mix for your business functions.

Future IT department - will it even exist?

We believe that it is just a matter of time until the expertise and capabilities typically held within “traditional” IT departments are fully integrated into the various business functions, leaving IT departments significantly slimmer both in terms of scope and staff in the future. The IT department as we used to know it is probably soon nothing but a memory. Here’s why…

In today’s digital society, organizations face new challenges, which place high demands on innovation capacity, flexibility, and speed. Technology advances rapidly and the level of complexity increases. Products and services evolve – cars are now being designed to drive us, rather than the other way around. In our view, quality is more important than before. Many organizations adopt agile methods to meet these challenges. But do agile work methods necessarily lead to improved quality?